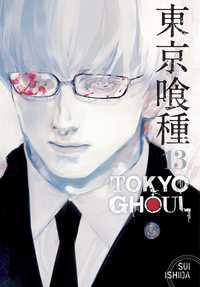 Anbefal denne
Beskrivelse:
Ken Kaneki is an ordinary college student until a violent encounter turns him into the first half-human half-Ghoul hybrid. Trapped between two worlds, he must survive Ghoul turf wars, learn more about Ghoul society and master his new powers.Investigators from the 20th Ward launch an initiative to take out the Ghoul known as the One-Eyed Owl, who has possible ties to both Akira and Yoshimura. An all-out assault on the Anteiku café, where the Owl is supposedly hiding, results in full-fledged battle 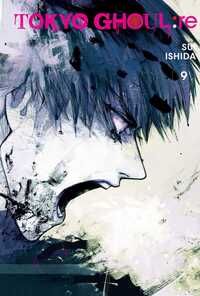 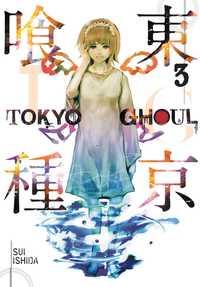 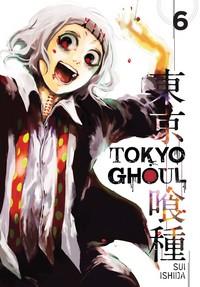 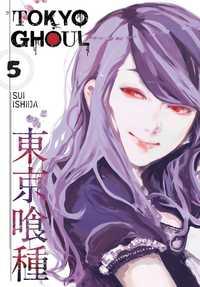 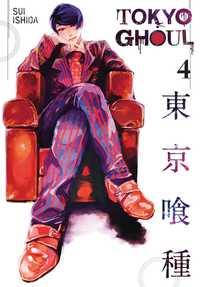 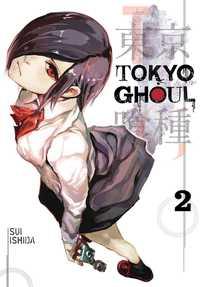 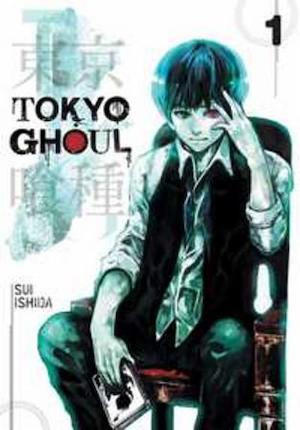 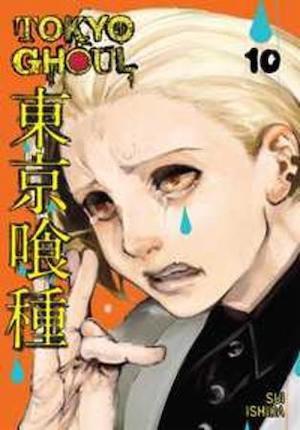 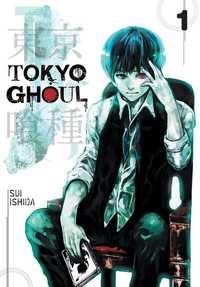 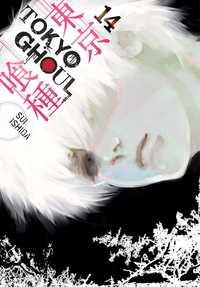 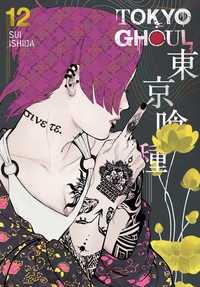 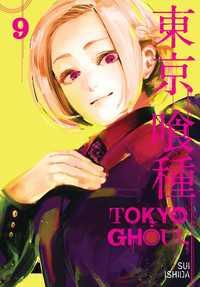 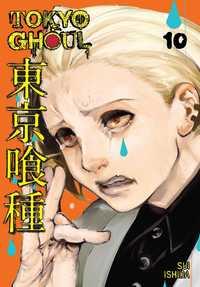 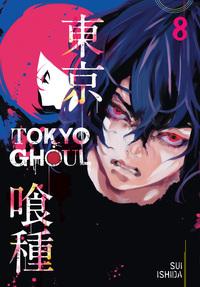